Driving under the influence (DUI) of alcohol or drugs charges are some of the most common charges across the nation, with hundreds of drivers arrested annually in California alone. DUI charges can range in severity based on the circumstances following an arrest and can come with a wide list of penalties and restrictions; however, with an experienced legal team, you can be sure that your case can be closed on a positive note. In the Roseville area, The Ward Firm can help you work through your DUI charge, putting this charge behind you and helping you move away from these mistakes. 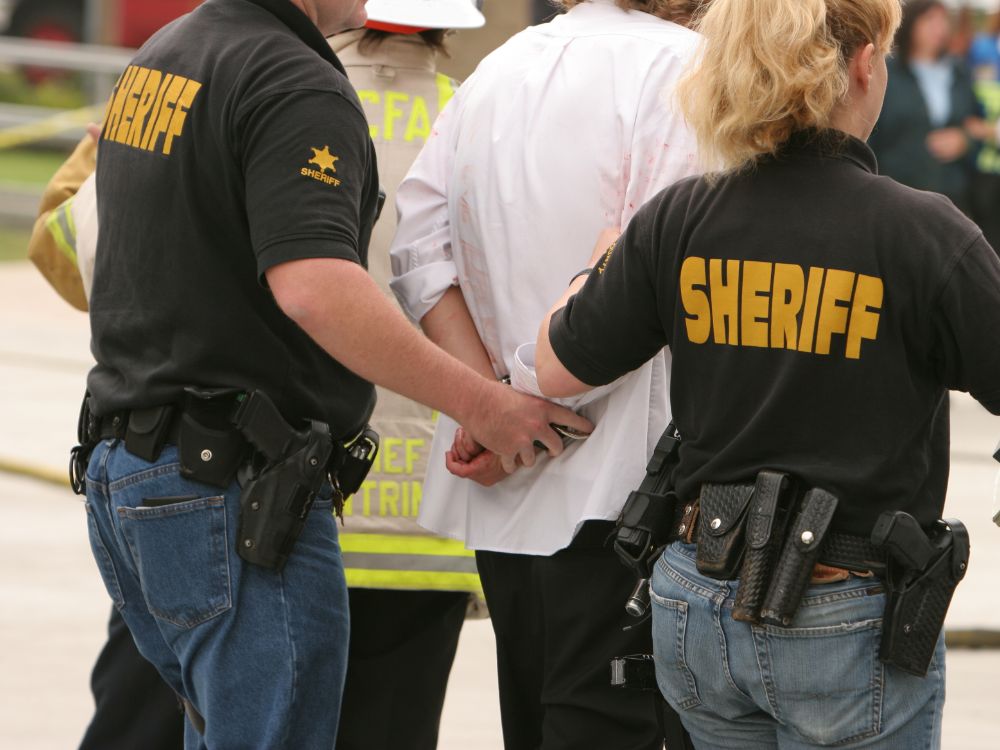 What Is a DUI?

A DUI, sometimes called driving while intoxicated (DWI), is the process of operating any motor vehicle while intoxicated. If an officer thinks a particular driver is driving while impaired, they can administer various field sobriety tests to determine whether the driver is under the influence. The two main forms of field sobriety testing tend to be physical requirements, such as standing on one leg or walking and turning to check balance. Next, an eye exam is administered to check for “dancing eyes,” known medically as nystagmus. After these tests, officers will turn to chemical testing to determine whether a driver is under the influence.

There Are Times When You Must Submit to Chemical Testing

Chemical testing refers to any tests that use your breath, blood, or urine to check for intoxication. Most often administered with a breathalyzer test, these evaluations are used to determine blood alcohol content (BAC) in users, which determines intoxication. A BAC of .08% for adults over the age of 21 is considered intoxicated, and for those under 21, the minimum BAC needed to consider someone intoxicated can be anywhere between .01% and .05%, depending on the situation. Most officers will attempt to use a breathalyzer during a field sobriety test, but you have the right to refuse these tests until after your arrest.

In California, once earning your license, you are required to submit to a chemical test after your arrest for a DUI; however, most officers will try to convince you to submit to a breathalyzer test before an arrest, which creates a solid piece of evidence that can be used against you in court. California law has no restrictions barring you from refusing these tests in the field, but once officially arrested and held for a DWI, you must complete any necessary chemical testing to maintain your license.

Depending on the severity of the situation and the parties involved, the DUI process can range in severity when facing the consequences of the charge. Factors like pedestrian involvement or road accidents resulting from someone driving while under the influence can change the sentencing requirements for each charge. For example, if you get pulled over for a DUI but did not cause any accidents or major problems with other drivers, you will most likely be released from jail after being held overnight; however, for a felony DUI or any DUI arrest alongside major damage to other parties, you may need to post bail before being released from jail, which can reach upward of $100,000 depending on the facts of the case.

After the initial jail hold, you will have your license suspended for 30 days. In some situations, you will be given a temporary license. However, within ten days of your initial arrest, you have the right to file for an administrative hearing with the Department of Motor Vehicles (DMV) to stop your license from getting suspended, which is where a DWI lawyer can be crucial. After compiling the facts of your case, your legal team can help you during the DMV’s administrative per se hearing, which determines whether your license should be suspended based on your conviction. After the hearing, you will have an arraignment where a judge will decide your case.

Is a DUI a Felony or Misdemeanor Charge in California?

Typically, any nonviolent or non-destructive first-, second-, or third-time DUI conviction is treated as a misdemeanor, with increasing penalties stemming from the presence of prior convictions. After receiving a fourth DUI, or if your DUI charge is related to any major accidents or fatalities, these charges can be escalated to the felony level. For example, if a pedestrian is struck and injured or killed by someone driving under the influence, it can either be considered a DUI with injury or vehicular manslaughter, resulting in a felony conviction. For these convictions, California Vehicle Code Section 23153 VC requires those arrested to post bail to be released from jail after the initial arrest.

What Are the Penalties for a DUI?

One of the biggest factors that determine the penalties for a DUI charge comes from whether it is considered a misdemeanor or felony. Typically, DUI charges are pursued as misdemeanors and only stay on your criminal record for ten years; however, compounding DWI arrests within that period that exceed three, regardless of whether or not they are pursued at the misdemeanor or felony level, can result in a felony charge for your fourth DUI arrest. That being said, factors such as pedestrian injury or injuries to other drivers can escalate your charges. The basic breakdown for expected penalties for different escalation levels of DWI charges includes:

Fortunately, the impact of compounding charges can only affect your subsequent convictions for ten years after the initial conviction. So, for example, if you received a first-time misdemeanor DUI charge 11 years ago, the next misdemeanor DUI charge you face will also be treated as a first offense. However, if the time between your convictions is less than ten years, these will be considered subsequent offenses, and the penalties for your second or third charge will change accordingly.

How Much Does It Cost to Fight a DUI in Roseville, CA?

Depending on the severity of the case, as well as any other charges and your criminal record, the costs for getting a DUI charge in California vary on a case-by-case basis. In addition, legal fees for counsel vary based on the time necessary to fight your case and any escalation that causes your case to be brought before a judge and jury. In terms of fines, your prior convictions are the main determining factor used as a way to dictate punishment for your current charge. As mentioned above, a first-time misdemeanor DWI offense can lead to anywhere from $390 to $1,000 in fines, whereas a second or third misdemeanor DUI conviction can lead to upward of $2,000 in fines.

How Does a DUI Interact With California’s Three Strikes Law?

California Penal Code Section 667 PC, often referred to as the “three strikes law,” requires those convicted of three or more violent crimes to face a mandatory 25 years to life in prison upon their third conviction. DUI convictions that result in serious bodily harm or the death of another party are typically pursued as felonies and can be considered a strike. If you have been convicted of any previous felonies and are now facing a felony DWI charge, finding a criminal defense lawyer able to help with your case is the best way to combat any harsh sentencing that could lead to more prison time.

Why Do You Need a DUI Attorney?

For any larger legal proceeding, the advice and expertise of a lawyer help formulate the best defense for when your case ends up in court. Between making sure you have a solid, legally sound defense and ensuring that your rights are protected, an experienced DUI attorney can immensely help your case. Once detained for a DUI, your first step should be contacting a lawyer and the Department of Motor Vehicles for an administrative hearing regarding your license. Although you do not legally need to have any kind of representation for your legal proceedings, it is well within your best interest to contact a lawyer to help work on your case.

Contacting Legal Services for Your DUI

Facing a DWI charge can be a serious and stressful situation, especially if this charge is pursued on the felony level. However, finding a Roseville criminal defense attorney for your case is crucial to helping you avoid unnecessary jail time and get back to your normal life, putting these mistakes behind you for good. At The Ward Firm, our legal team is well equipped to handle any DUI charge, giving you the representation that you need for a smooth, manageable case. For more information on our practice areas and team, visit our website and contact us for an initial consultation today.

At your free initial consultation, you will meet directly with Justin, and he will explain how he can best help you with your case. If you decide to work with us, we will immediately get started on creating a strategy that protects your interests.

To get more information, call our office at 916-443-2474 or send us an email using our contact form. We are available by phone 24 hours a day. Se habla español.

The Ward Firm is open and actively assisting clients with personal injury, criminal, and employment related matters, and we do not anticipate any interruption in representation. However, please understand that all appointments will be telephonic as we observe the CDC's recommended social distancing.